This weekend,the world will witness the most important event of the year,Manasvi Mamgai will make her bollywood debut and oh boy,does she......Every review she is appreciated,whistles,claps and hooting ruled whenever she appeared onscreen,we were at the screening and could nt believe that this girl was denied the miss world crown i choked on my coke the moemnt she appeared and acted her guts out,literaly where a goon is trying to molest her or smething,from the moment she starts yearning for AJ,sweats dripped inside the freezing pvr theartre with a/c on full blasts,suddenly couples on dates started arguing,girls were busy lookng anything but the screen,stealing sneaky side stares to see if where their man's eyes were glued where they dint want it to be glued,teenagers with their families were busy whatsapping their frens abt this great movie and hot babe they need to bunk their next couple of classes for, so much was the euphoria and chaos created inside the theatre by Queen Manasvi, i didnt sweat but a tiny tear rolled down my eyes,looking at the girl i saw in elite like 10 years back and was praying would win Miss India sum day and now she is there,infront of me and people r goin fuckin nuts over her, rarely does it happen that u ananimously follow sumone from the side and they achieve the ultimate success and you stare at them like this,so proud of her like u wud be of ,if they were one of your real frens,i had that moment and i wanna thank Manasvi me for doin me proud as a fan and as an eternal admirer,

.........before posting,I did a bit of hustle bustle thru google and found an interesting interview where she mentions she was devastated for one year when she didn't win Miss World,trust us Manasvi,the feeling was mutual with us too.

Earlier this year,a man dressed like Nicole Faria made his debut in a movie called yaariyan,dunno abt yaariyan  bt watching it made us wanna kill our friends who dragged us to the theatre to watch that monstrosity of a movie which can be best described as Divya Khosla's way of saying,I'm rich,I can do anything fuckers!!! Despite being branded mediocre by he-Nicole ,Manasvi's debut is anything but that,A list director,A list stars and a sure shot formula to a roaring 100 crore collection movie. Cherry on top???She has a kick ass item number titled,Gangster Baby,which will bring in all the $$$ thru stage shows,Guess Manasvi's winning habit never really went away,she just did it different this time.

Have u noticed the subtle or maybe coincidental nods to Miss World fast tracks ???we sure have...below is a collection of stills that had us crackling with the irony attached to the fast tracks, for now,book your tickets and guys,don't wear tight pants...here's to Manasvi, the woman who will win the biggest title of all,Queen of Bollywood.

Link to her very honest and heartfelt TOI interview, which can bring tears to even Nicole Faria's eyes.......she will lose her grey contacts when she does so,bt she will still cry......http://timesofindia.indiatimes.com/entertainment/hindi/bollywood/news/Manasvi-Mamgai-I-am-proud-of-having-made-it-on-my-own-without-either-my-father-or-a-Godfather/articleshow/45307243.cms

Credit to Eros ent. ,google images and pagalworld.com for Images and video
and timesofindia for article. 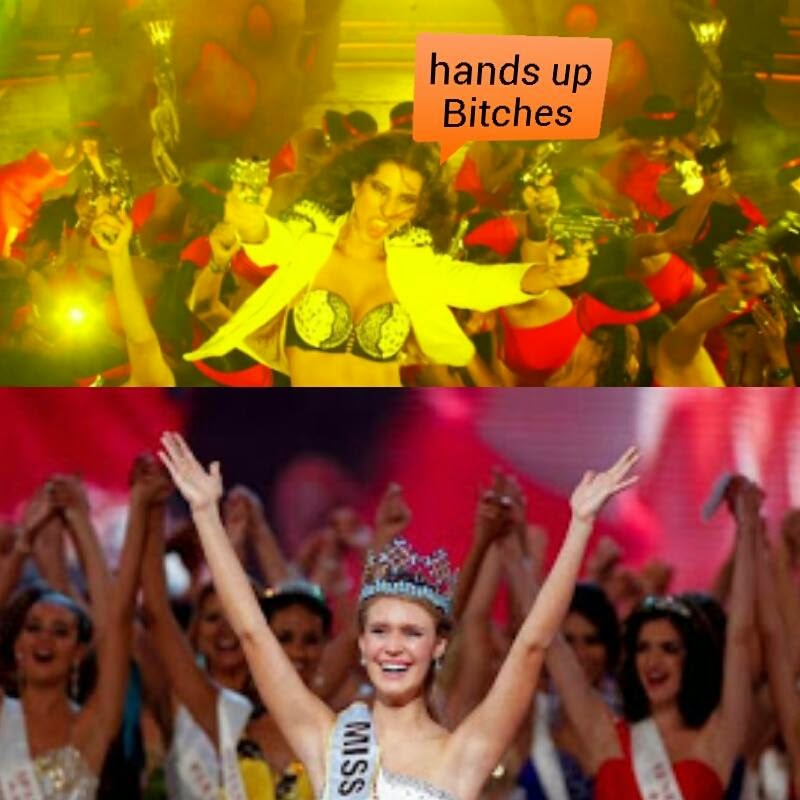 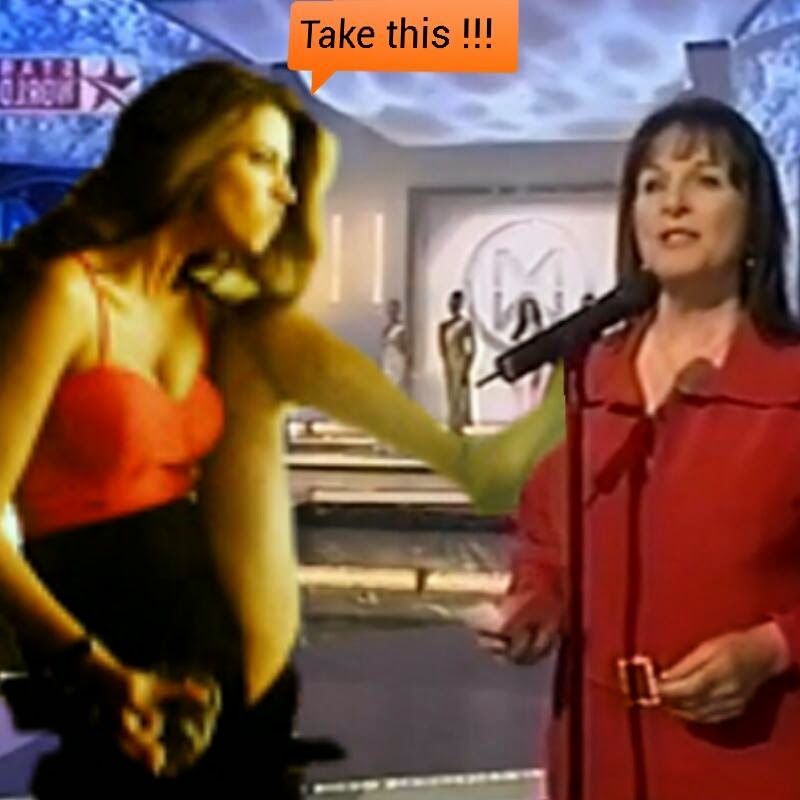 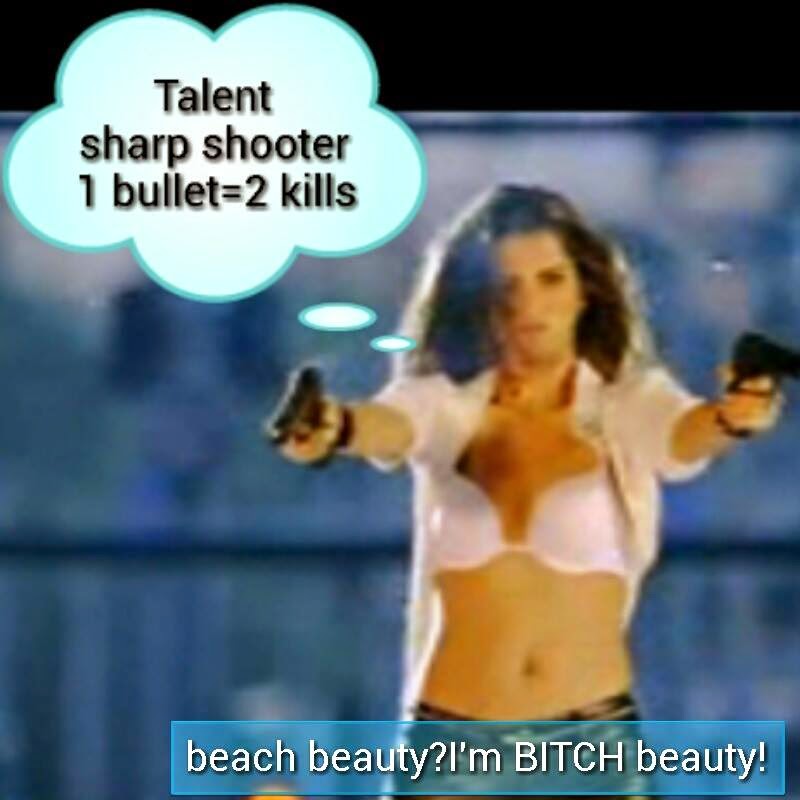 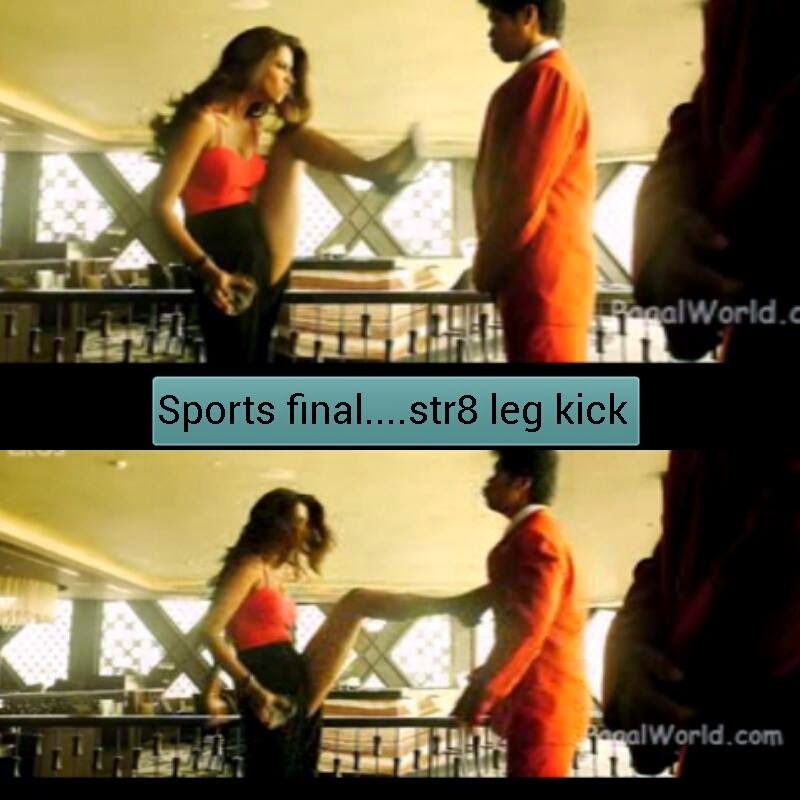 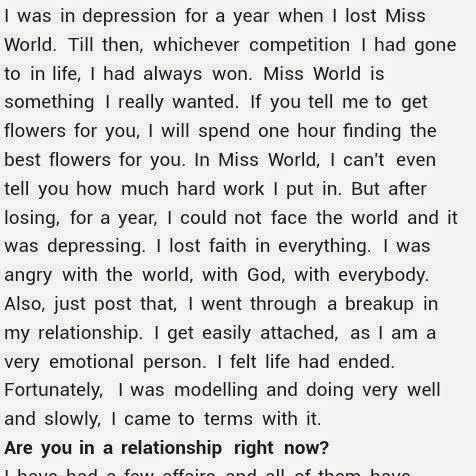 Posted by Pageant Police at 7:31 AM